11 Distilleries – One too many?

Lesley
Feb 17, 2020 Uncategorized Comments Off on 11 Distilleries – One too many?

The beautiful Isle of Islay is famous for its World-Class Islay Single Malt Scotch whisky. On an Island with just over 3000 inhabitants, Islay already boasts 9 working distilleries as well as the currently silent Port Ellen which has been commissioned for revival. The latest proposal for a new distillery is at Farkin Point which lies between Port Ellen and Laphroaig Distillery. It is widely believed that the proposal has come from The Whisky Exchange owner Sukinder Singh. However, Farkin Distillery has not gone unnoticed by the locals and there is now a petition circulating against its approval. 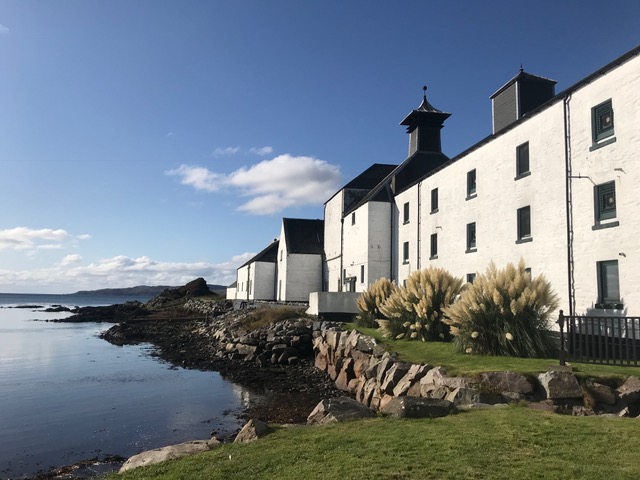 On one hand another distillery on the Island is not necessarily bad news, Farkin Distillery is rumoured to be conscious of their carbon footprint; the location of the distillery allows for easy access from the Port. Unlike many of the other Islay Distilleries which are situated down long, single track roads with limited transport, Farkin Distillery aims to be accessible on foot from Port Ellen. Visitors numbers on Islay can reach over 120,000 a year so a distillery within walking distance from one of the main ports could prove very popular.

One main argument in favour of further distilleries is, of course, the creation of new jobs. However, on an Island which already has very low unemployment (less than 1%) it can be hard to see continuing benefits. That being said, for families on the Island it is reassuring to know that generations down the line will continue to find employment support from the distilleries. 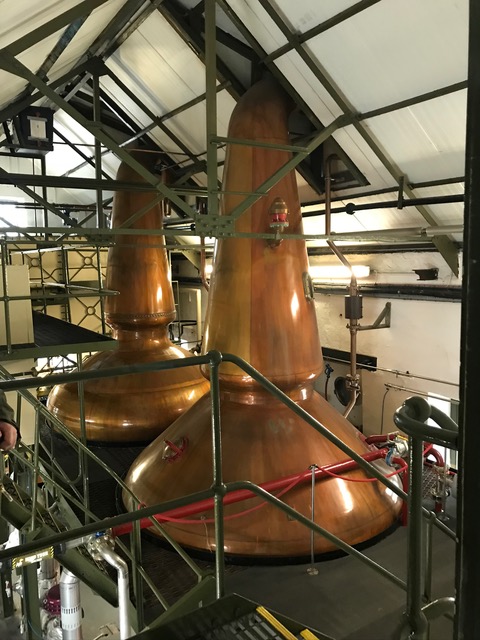 In contrast, there are also a number of valid points against the development of another distillery. The first being that the proposed site does not currently have its own water source. To gain water access the developers would have to disrupt the current landscape in order to direct water to the correct place for their whisky production. On an Island which is so naturally beautiful, disruption to the land is not going to be well received. Furthermore, the proposed site itself is a green belt: an area of protected land where building is not allowed.

Another concern for the Island is the struggling infrastructure; each year the Island is overwhelmed with visitors in the month of May for the Feis Ile Music and Malt Festival. The Island’s population is rumoured to triple if not quadruple during this month. This leaves the ferries at capacity and the small Islay roads congested. Another distillery is only going to increase the popularity of the festival. 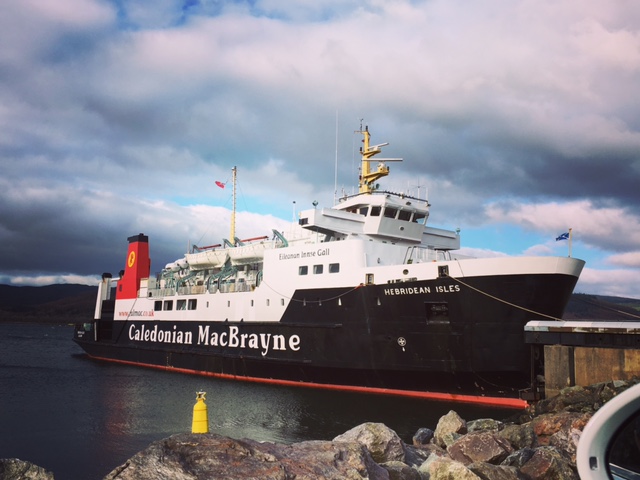 One final thought on the proposal of a further distillery is the lack of economic diversity on the Island. Whisky is a booming industry and, in particular, Scotch Whisky accounts for £4.7 billion worth of exports; however, Islay is a small Island and its reliance on whisky is arguably a risky economic strategy.

At the minute the plans for Farkin have not been approved; but with a petition from the Islay locals in motion, the approval may meet some resistance. On an Island which is already dominated by whisky, it’s hard to know when enough is enough. Is 11 distilleries one too many?

Lesley Henderson
We use cookies to ensure that we give you the best experience on our website. If you continue to use this site we will assume that you are happy with it.OkPrivacy policy