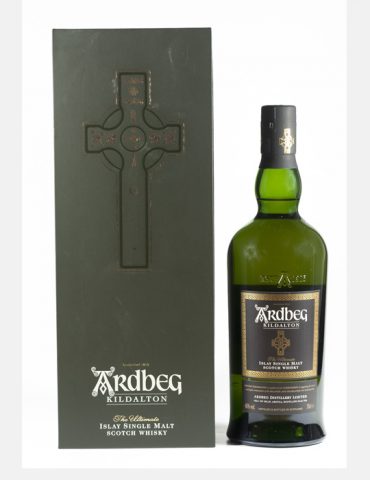 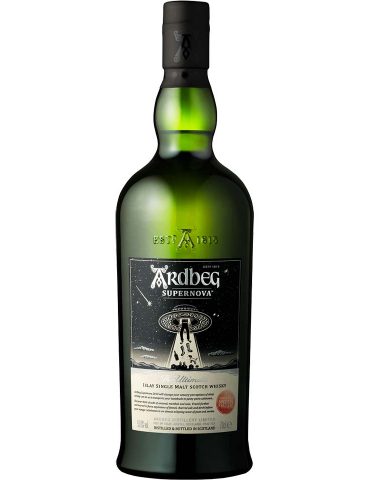 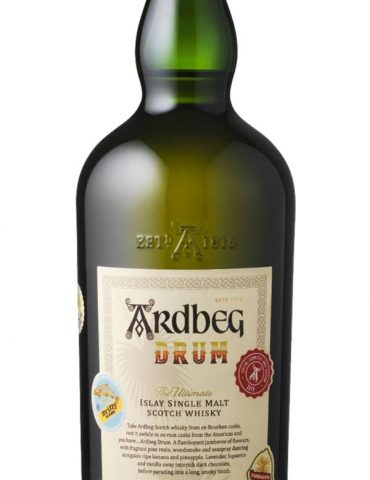 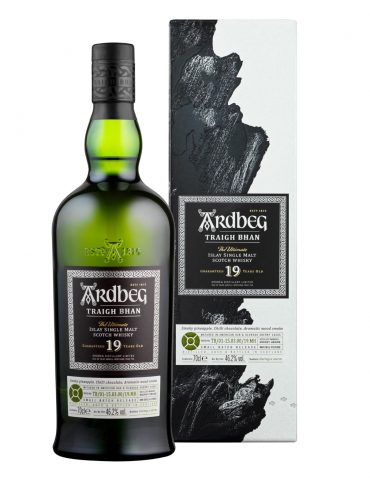 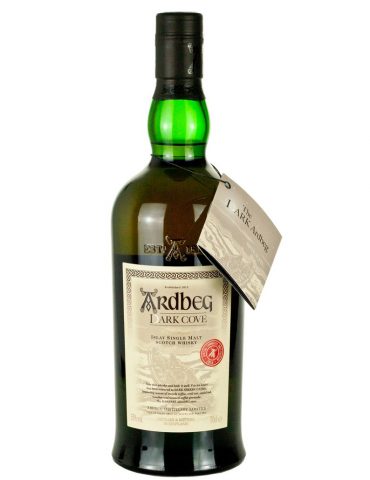 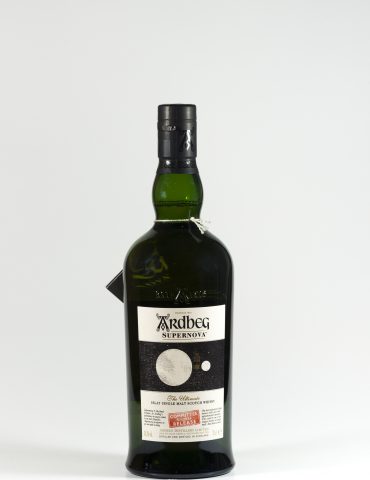 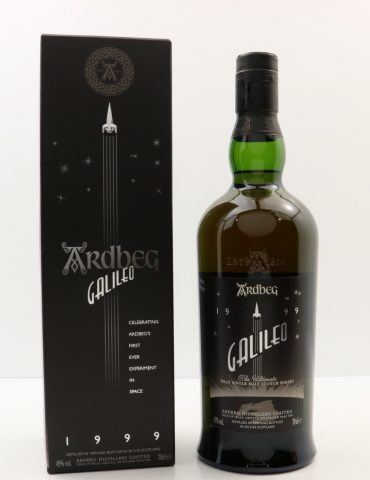 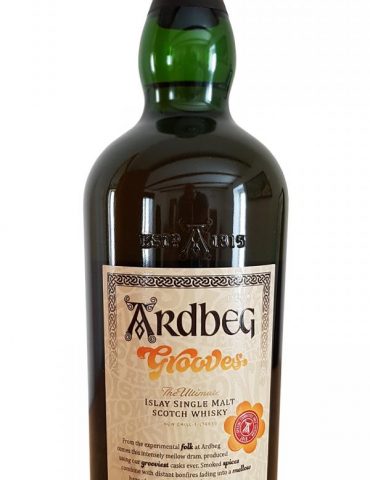 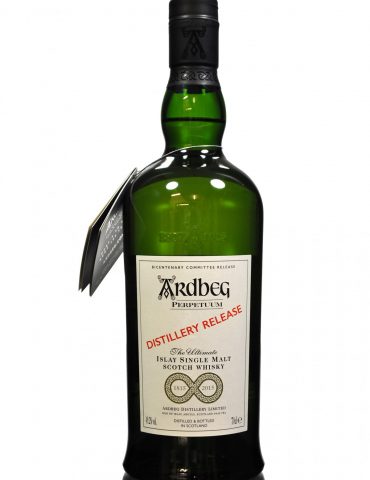 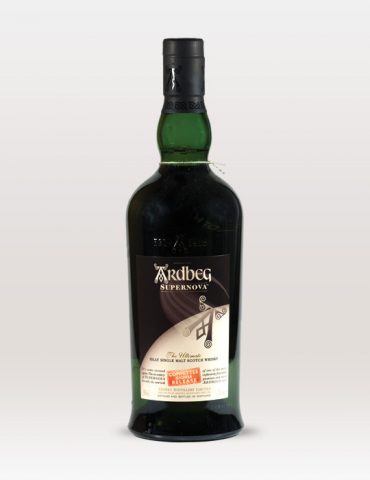 Ardbeg is an Islay whisky that dates as far back as the early 1800’s.  The peat used in Ardbeg single malt comes from long-lost Port Ellen distillery, bringing a bit of Islay history into the creation of an already historic brand. Ardbeg single malt whisky is deemed to be one of the peatiest, smokiest and most complex single malts of its kind, a title that many distilleries have tried snatch over the years but, so far, none have successfully claimed the title.

Ardbeg distillery has been through its fair share of changes over the years. The MacDougall family founded the distillery and production began in 1798, it was then licenced in 1815. Production ran up until the late 1981’s, changing hands a few times in the process, before closing its doors due to a combination of the global whisky downturn and mismanagement by Canadian, Hiram Walker. Then, after a short period of absence from the Scotch whisky scene, small scale distilling began again to satisfy the blenders demand of Ardbeg whisky.

Ardbeg closed again in 1991 but reopened 6 years later, where full-time production resumed once again after being bought over by the Glenmorangie Company. A year after Ardbeg distillery reopened, it was voted Distillery of the Year – a pretty impressive turnaround. From then, Ardbeg distillery has gone from strength to strength and now has a huge following and a prestigious name.

We stock a classic range of some of Ardbeg’s most coveted whiskies here at The Rare Malt Whisky Company. Including a selection of limited Ardbeg whisky and distillery releases. We stock an extremely limited number of Ardbeg whisky, so get your hands on one of these rare whiskies to avoid disappointment.

Like our selection of Ardbeg whisky? Check out some of our other Islay Whiskies: