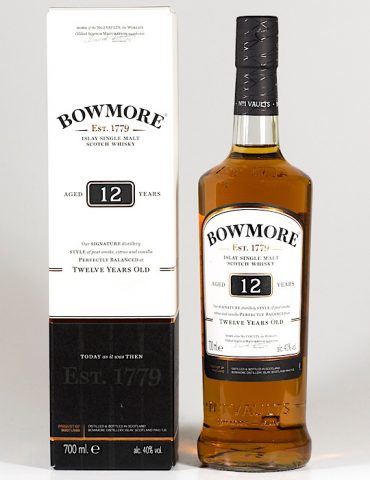 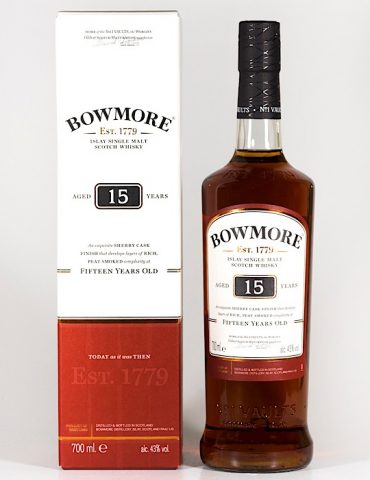 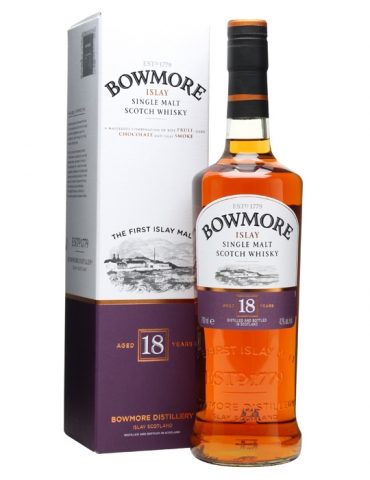 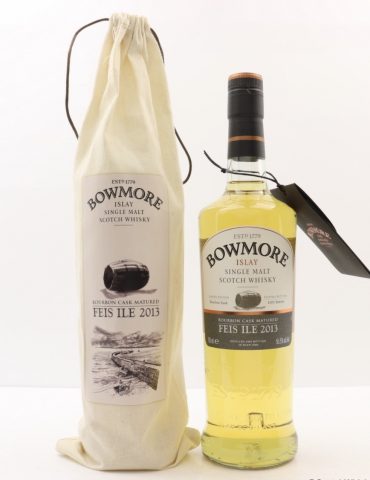 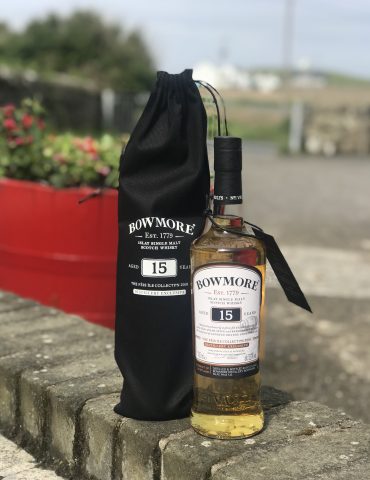 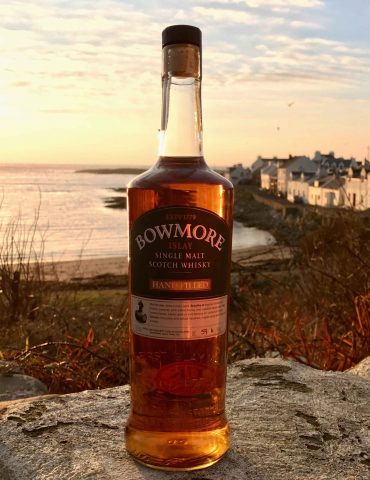 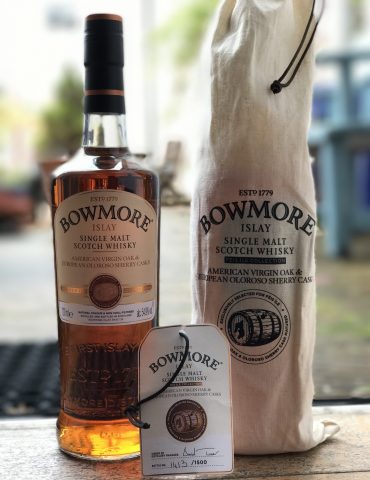 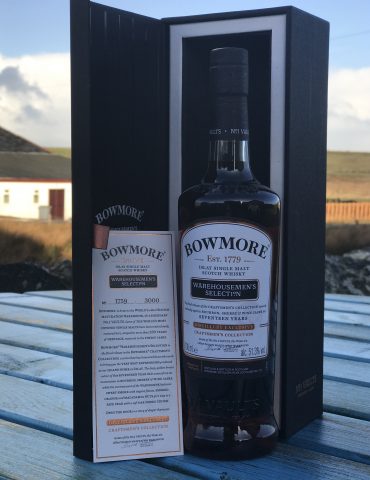 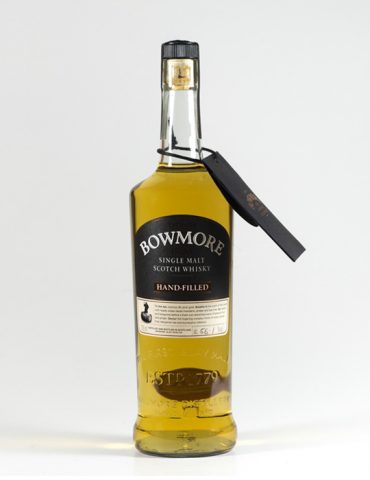 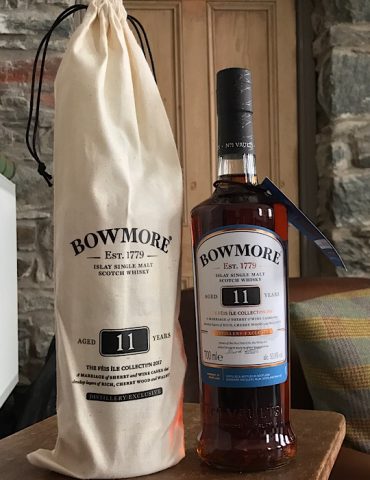 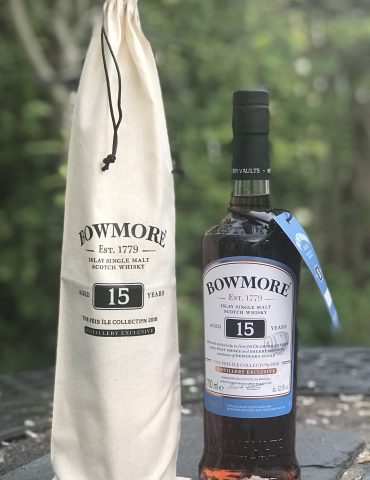 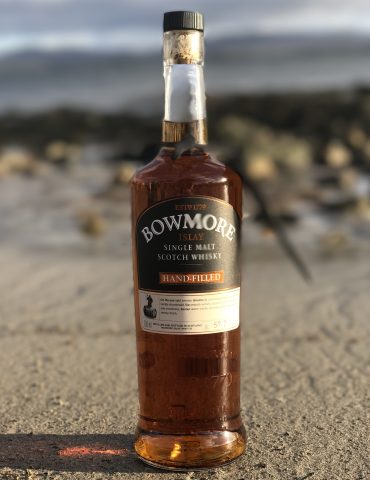 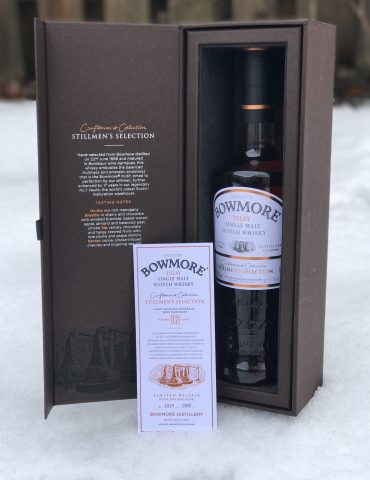 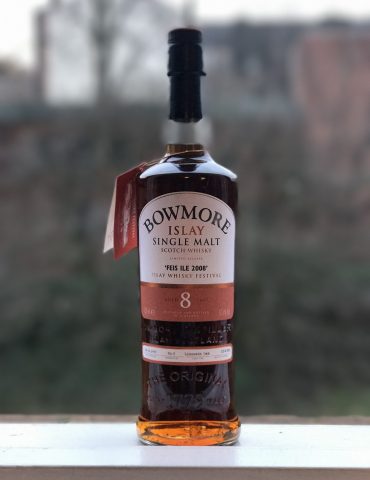 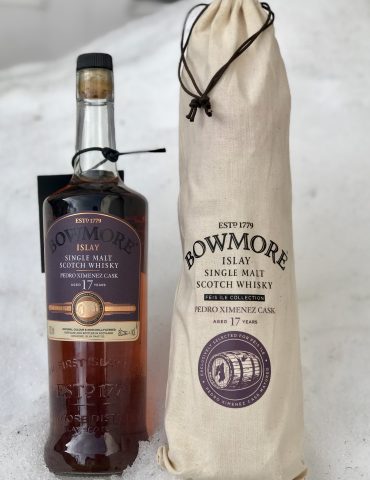 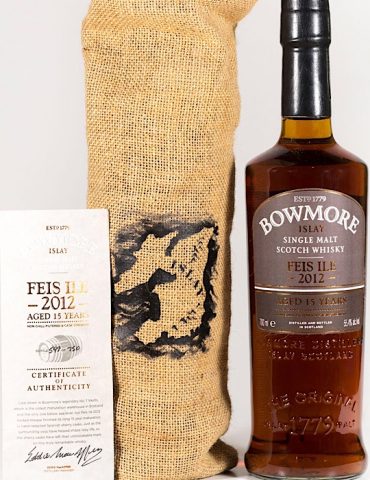 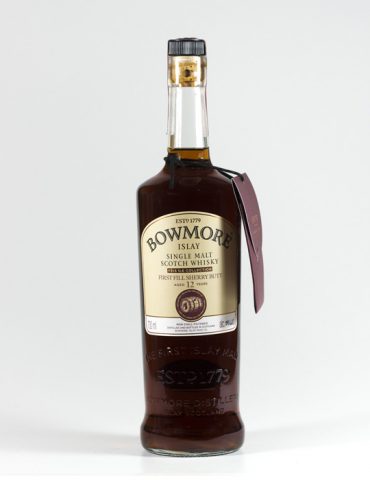 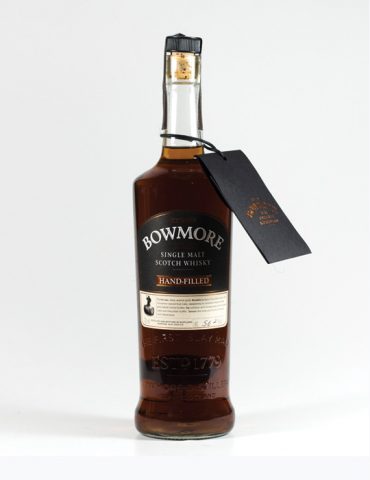 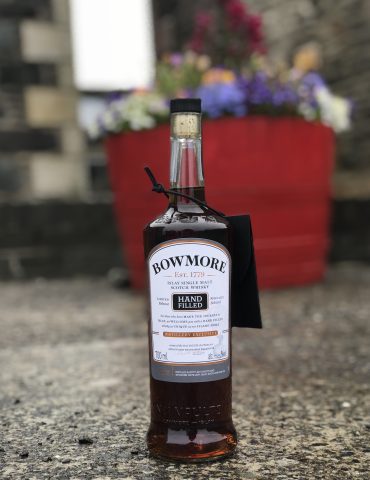 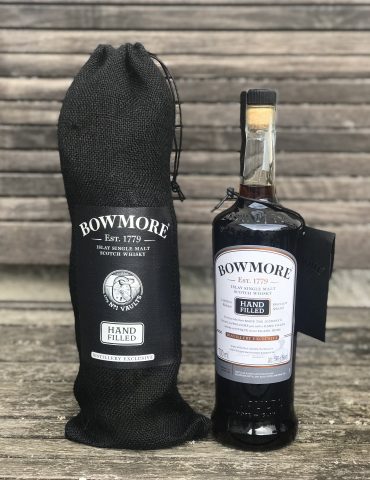 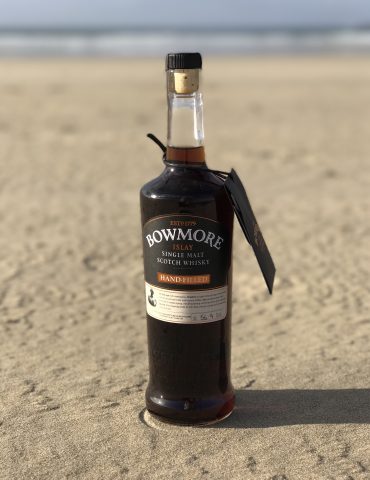 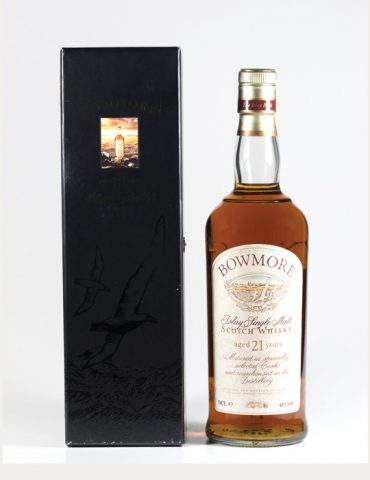 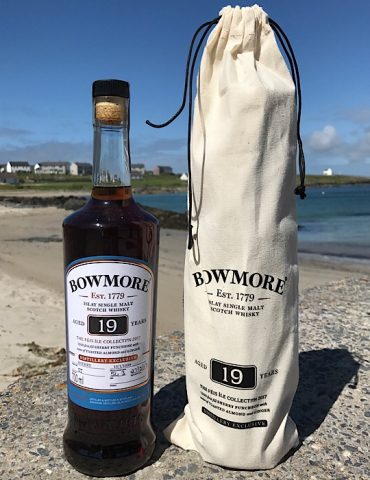 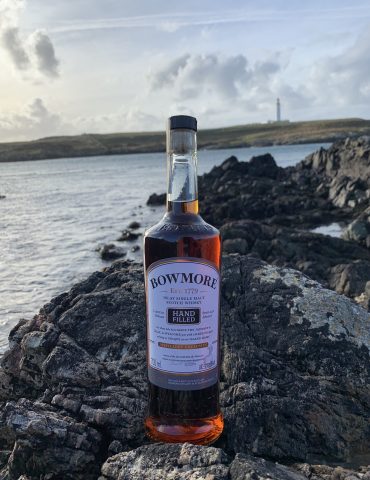 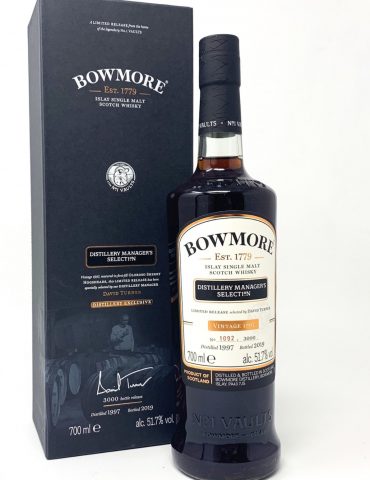 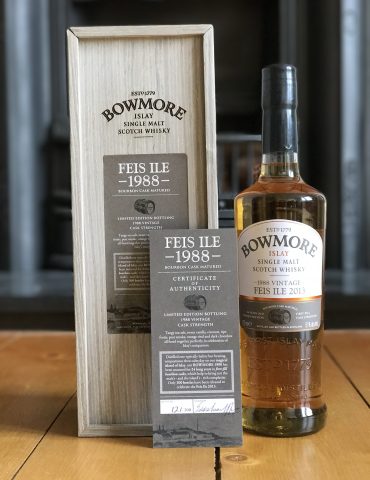 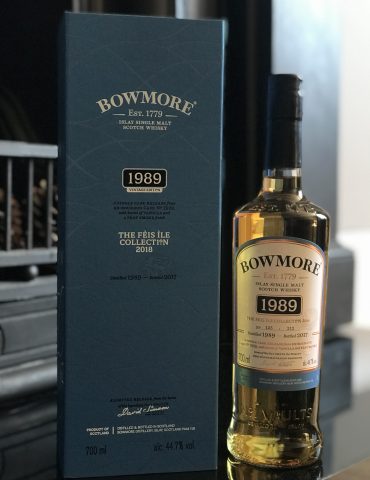 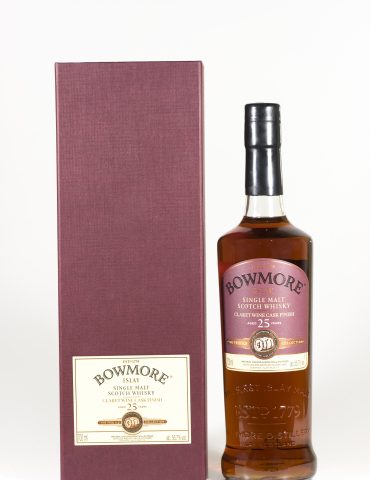 When it comes to Islay whisky and its stellar reputation, Bowmore is no exception here. In fact, Bowmore was the first of the distilleries on Islay to receive a license. Forming in 1779, Bowmore have been around for centuries and over this time have been perfecting their craft in single malt whiskies. Since its humble beginnings in 1779, the Bowmore whisky distillery has changed hands many times over the last few centuries. The Bowmore brand had passed through four separate owners before 1963, when it was bought by the Morrison family who later sold it to Suntory, a Japanese whisky company, in 1994.

The Character of Bowmore Whisky

Here at The Rare Malt Whisky Company we have a wide range of Bowmore whisky for sale. If you want to buy Bowmore whisky, take your time and browse through our full section. Here you will see some old favourites and some more alternative options. Some of our most popular versions of Bowmore whisky are:
• Bowmore Black – Aged since 1964, Bowmore black is at the top end of the range when it comes to all of the Bowmore whisky. This 50-year-old single malt is in limited supply over the world, with less than 150 left. The modest price tag this bottle comes with is £16,000.
• Bowmore Darkest – This 15-year-old Bowmore whisky is matured in a combination of both bourbon and sherry casks. From this rich raisins and gentle smoke lead the way to a delicious chocolatey centre.
• Bowmore Legend – This is a younger subtler version of Bowmore whisky. Although it is less complex than others, it presents excellent value for money.
• Bowmore 15-Year-Old – There are various options when it comes to Bowmore 15-year-old whisky. There is darkest, the limited edition Feis Ile 2012 and other limited edition. If you are seeking a limited edition bottle you are wise to order sooner rather than later – as they are likely to be bought out.
• Bowmore 12-Year-Old – Bowmore 12-year-old brings gentle island character. This outstanding single malt gives peat, smoke, honey which is then sharpened by lemon zest. One of Bowmore whisky’s more favourable option is well loved and has received much critical acclaim.

The Rare Malt Whisky Company is your one-stop Bowmore whisky shop, carrying a diverse number of bottles, to suit different tastes and palettes. As with many of our rare whiskies, you should buy now as opposed to later as we have known some of these to sell out in less than a day!