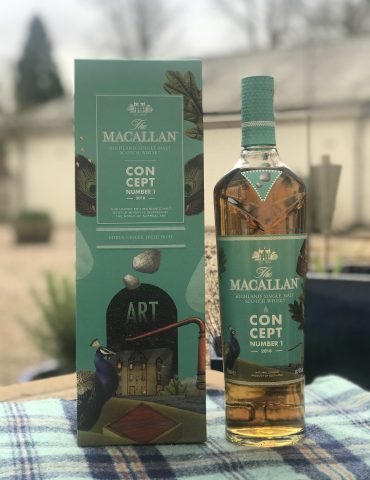 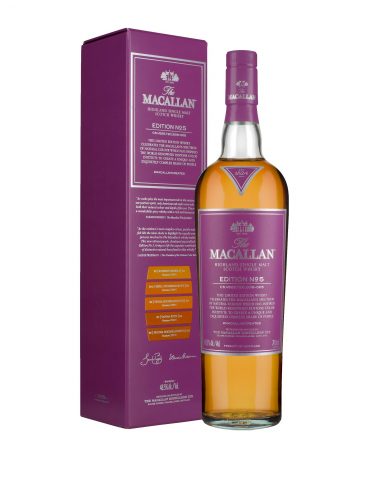 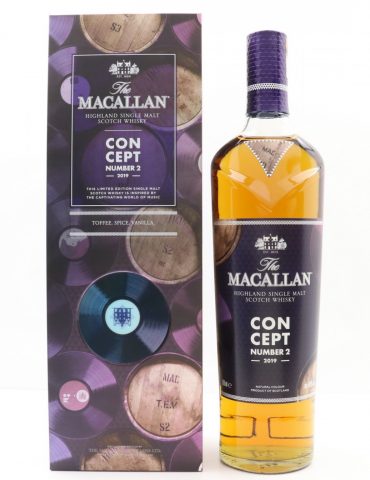 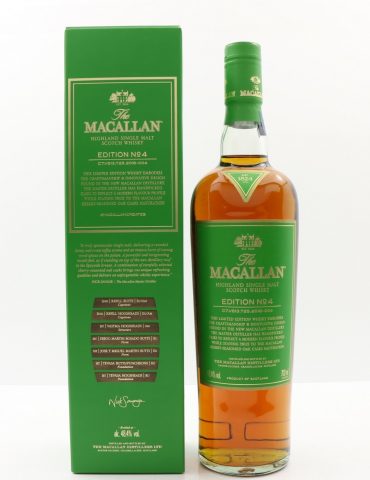 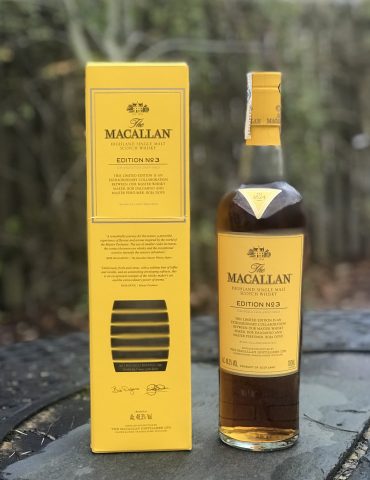 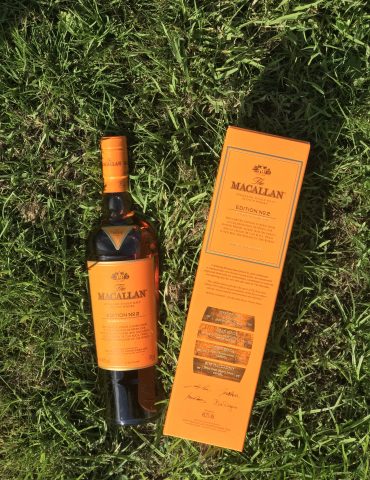 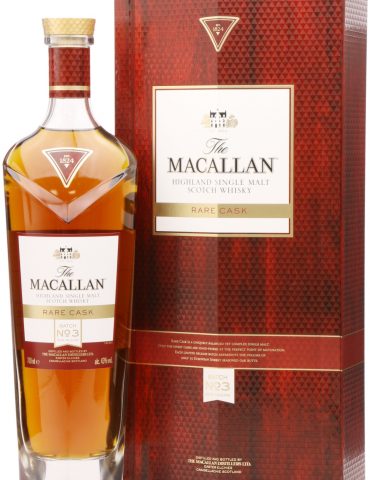 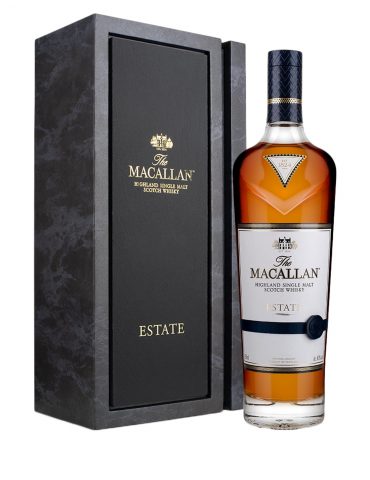 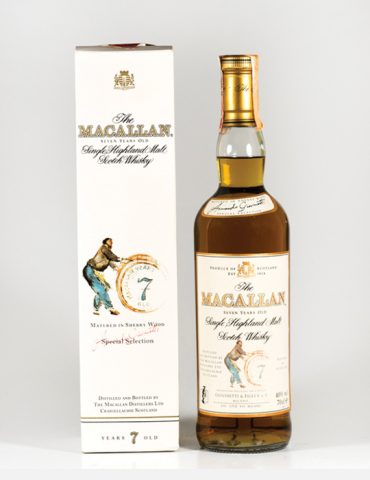 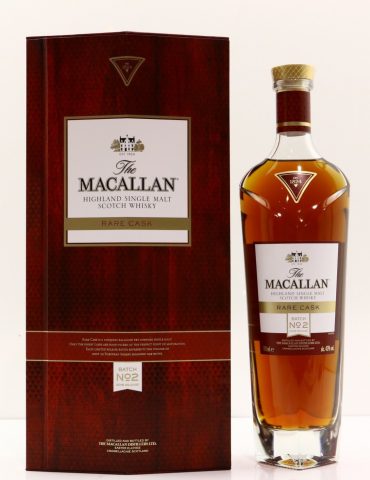 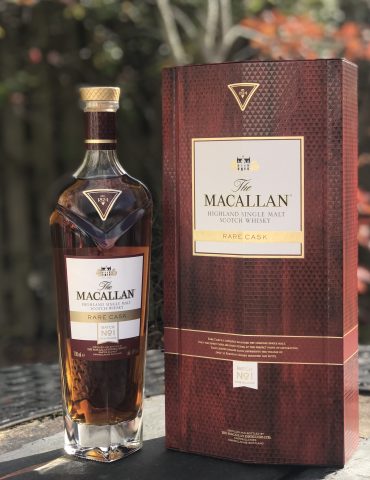 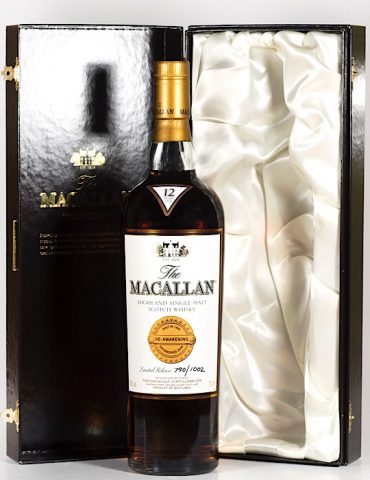 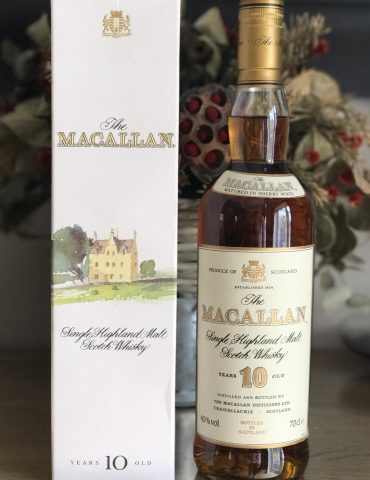 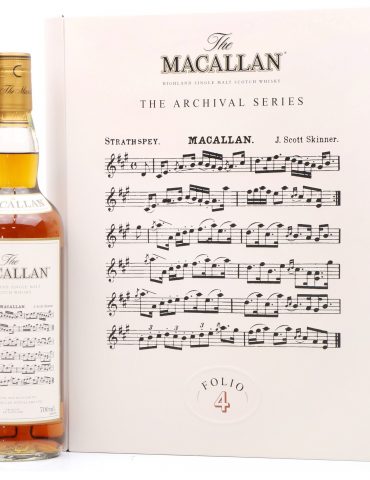 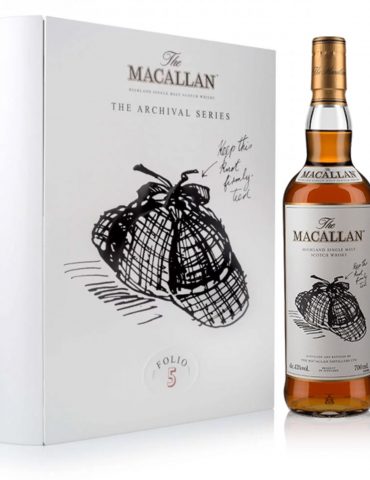 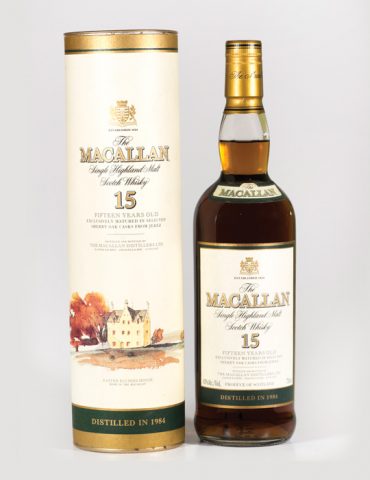 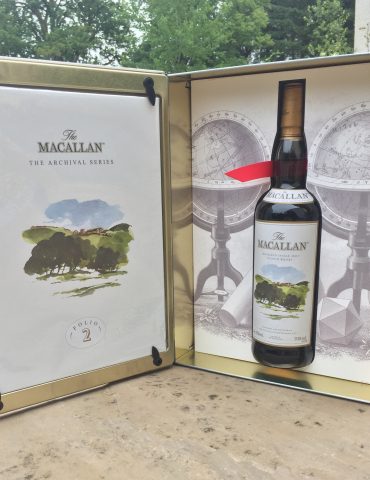 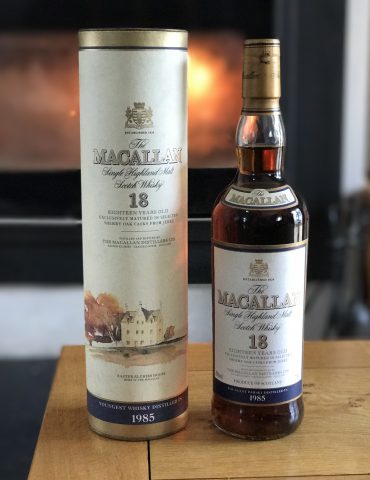 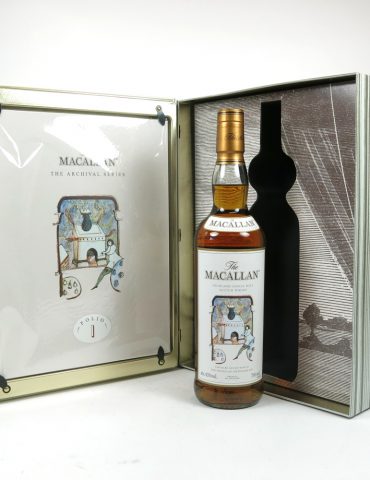 Macallan is arguably one of the most popular Scotch whiskies to date and one of the most sought-after for collectors. Founded in 1824, Macallan’s premium branding, along with its exquisite taste has ranked it far above its competitors for many years.

The region that the Scotch whisky Macallan comes from is Speyside. Speyside whiskies are commonly distinguished as being either; light, heathery and grassy (terms often used to describe Macallan single malt) or as being rich, fruity and sweet.

The Macallan whisky price is considered a premium, which is justified by the consistently stellar quality they provide with each bottle. Macallan whisky became the leader for single malt whisky before single malt was even popular. At a time that Macallan single malt became big, the majority of the population favoured blended whisky. Macallan stepped out and changed this, setting the standards high for all distilleries who inevitably followed suit.

At The Rare Malt Whisky Company, we stock a variety of Macallan whisky, including some every special rare, exclusive and vintage bottles. We stock what we can but with some of our rarer bottles once their gone their gone, get yours today to avoid disappointment.

Like the taste of Speyside? Check out some of the other popular Speyside whiskies that we provide;