The ongoing Octomore series from Bruichladdich Distillery is proudly labelled the “most heavily peated whisky in the world.”

The name comes from Octomore farm which is owned by James Brown; it is situated above Port Charlotte. This superb whisky lives up to it’s description as “The Iron fist in the velvet glove”.

Combining two of Bruichladdich’s greatest experiments of the last few years, here we have a quadruple distilled as well as per x4, Octomore, the world’s peatiest whisky.

The number of bottles released is in honour of the Scottish traveller Martin Martin who started his discovery of the Western Iles of Scotland in 1695. During his travels he recorded the dangers of spirit that was distilled four times.

It is rumoured that 5 bottles were smashed at the Bruichladdich Open Day so the number of bottles available is less than 1,695… And furthermore it is said that Bruichladdich will never do another quadruple- distilled Octomore again as they almost blew the distillery roof off! 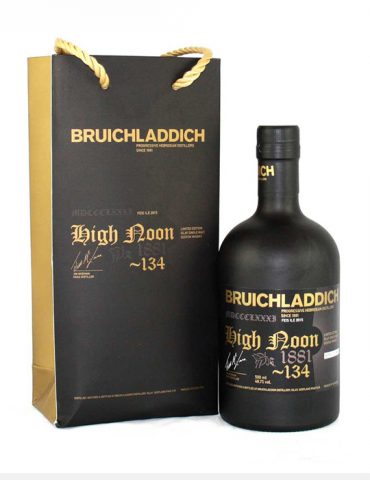 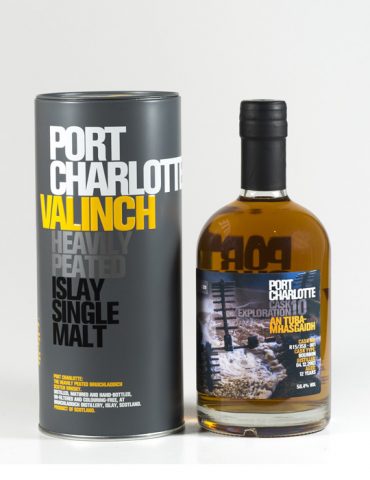 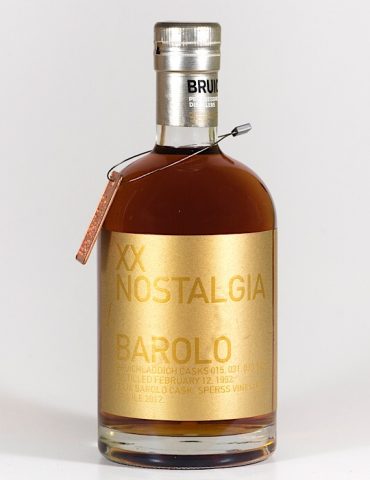 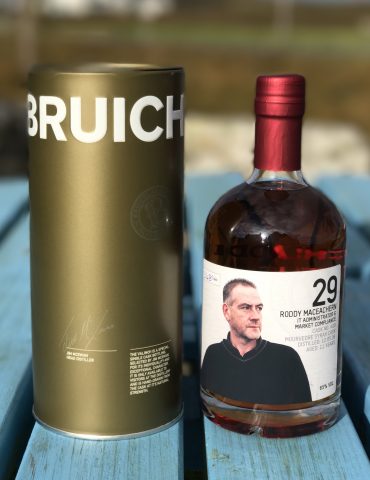 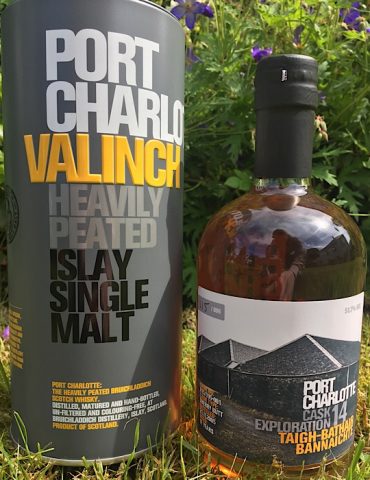 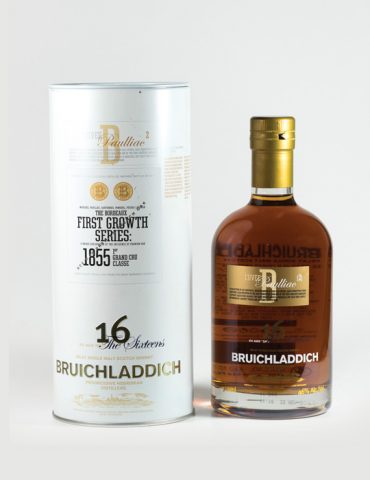 £275.00
Read more
We use cookies to ensure that we give you the best experience on our website. If you continue to use this site we will assume that you are happy with it.OkPrivacy policy