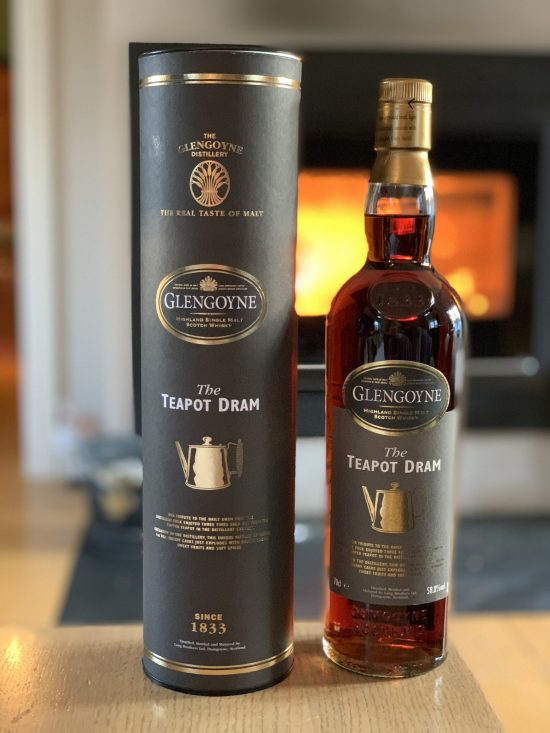 The first ever release of the highly sought after Teapot Dram.

The Teapot Dram is based on the old tradition which encouraged workers to have 3 drams a day. Some younger workers couldn’t handle this much cask strength whisky in the morning and so would pour their drams into the copper teapot kept in the canteen. The seasoned drinkers could then help themselves to an extra nip later in the day.

The Teapot Dram was created to commemorate those days and consists of of five first fill sherry cask between the ages of nine and eleven. It was bottled at cask strength and sold exclusively at Glengoyne.

Only 3105 bottles were produced. 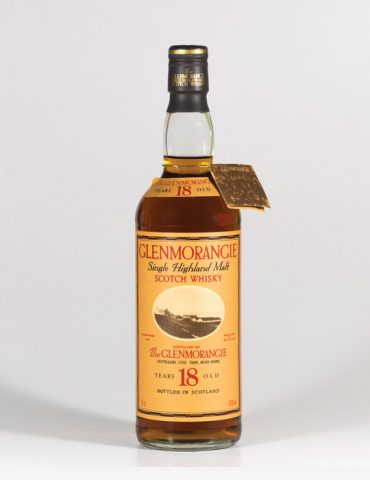 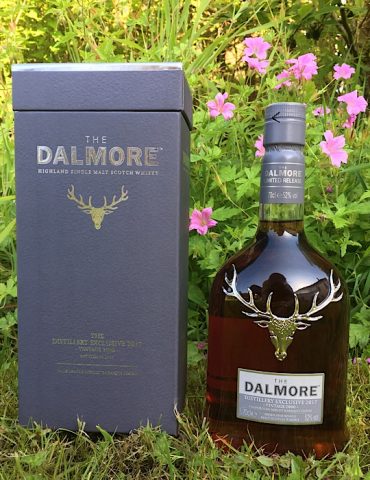 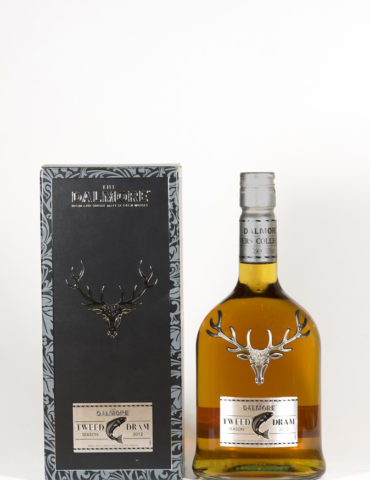 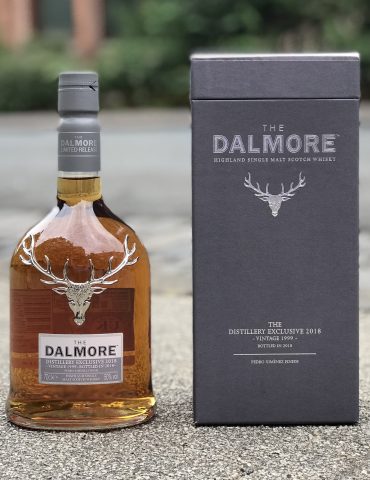 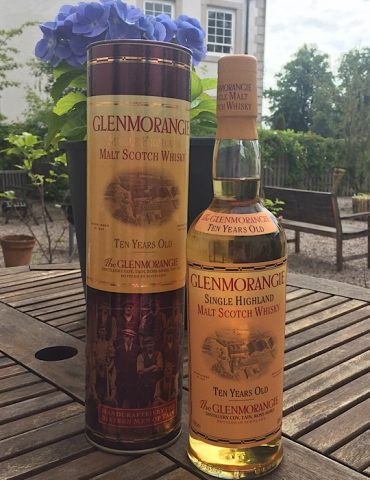