WHY WHISKY IS THE LIFE FOR ME

Lesley
Mar 6, 2017 Uncategorized Comments Off on WHY WHISKY IS THE LIFE FOR ME

“Who fancies the malt of the month? 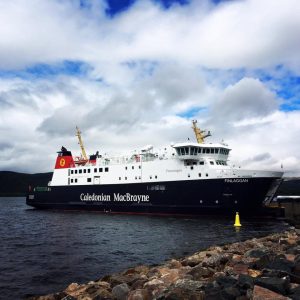 …is a frequent question asked by travellers whilst on board the Finlaggan Ferry over to Islay. On one such occasion, I was sitting with my family, brainstorming to think up a name for my new venture, now known as The Rare Malt Whisky Company. As we all tried to think of something new and interesting such as using the word “Copper” to reference both distilleries’ copper stills but also the name of our dog, we realised that maybe the best way forward was to follow the old “does what it says on the tin” approach. The idea was that we would sell rare malt whisky and so ‘The Rare Malt Whisky Company’ was chosen

Looking back to high school, I couldn’t have imagined that this is what I would be doing, however, three separate paths resulted in me deciding whisky was the life for me. Today I write this blog as Miss Malt but i’d like to start by explaining exactly what has led me to this point.

Five years ago I was just finishing my first year of University. As someone who cannot stand to be bored or not actively “doing something”, the thought of three months of nothingness was driving me demented. So I did the usual and started handing CVs here, there and everywhere. It really was rather depressing as nowhere local was hiring and I felt like giving up, until the local landscapers who had been working on our garden said “Why not give Glengoyne Distillery a shot: they’re always looking for people”. That was enough. The next thing I was on the phone, got the email address of the Brand Ambassador and sent over my CV. She called me a couple of days later and asked me to come in for a chat. She also asked if I had been to the distillery before and my 19 year old, honesty-is-the-best policy self answered fervently: “Yes! I used the car park a month ago to walk up the hill with my dog”. Despite, this less than brilliant answer, they hired me as a tour guide. 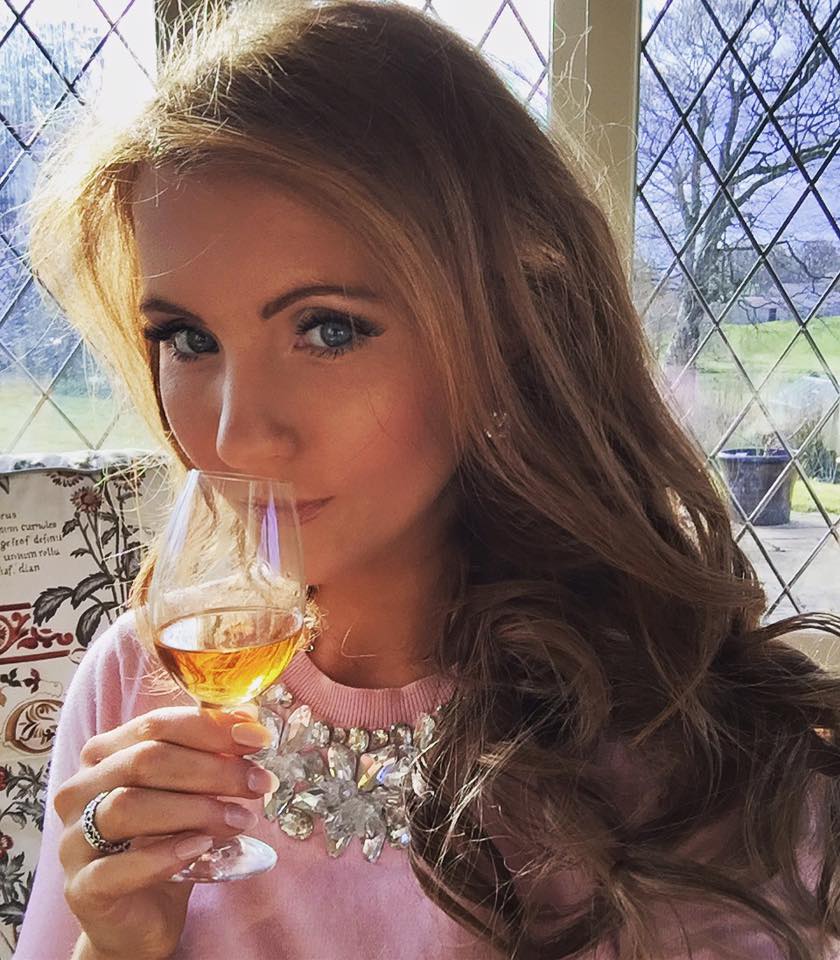 With two weeks training, core range sampled and friends made I was on my way. I could now talk non-stop for an hour all about Glengoyne whisky. I delighted in acting out the tour in my house to the amusement of my mum and dad. I very quickly realised that I liked talking about whisky. In fact I couldn’t wait to tell people. I would try and slip it into conversations or order a malt when in a bar in Glasgow just so people would ask about it.

Working at Glengoyne was a chapter of my life that only closed recently and I can honestly say it was a real privilege to have been given the experience of working there. Every day I learnt more and more from colleagues, the production team and visitors themselves. And thus, a seed was sewn….possibly a barley seed* ;).

The Only way is Islay

So Glengoyne was the first step in pushing me into this whisky career. The second was my increasing trips to Islay. My family had just purchased an old school in Portnahaven and we travelled regularly over to the Island to work on the conversion or to check what else needed done. I started to pick up more information as we stopped off at our local distillery, Bruichladdich, and my dad’s favourite, Laphroaig. With each visit I fell in love with Islay more and more. We now host tastings on Islay every year during the Fèis Ìle Festival and have used each of the Islay malts for various events. 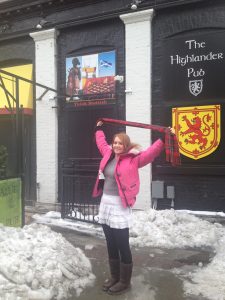 What possibly sealed the deal was a trip away from Scotland. Absence makes the heart grow fonder and all that. During my third year of studies at Glasgow University, I was given the chance to spend time abroad at Queen’s University in Canada. Moving to Canada for 10 months developed a sudden patriotism towards Scotland in me. I was continuing to talk about whisky to whoever would listen but I also decked my room in The Saltire and proudly wore a tartan scarf everyday. The Proclaimer’s “500 miles” may also have been sung at karaoke but that’s not vital information. My ultimate point is that being away from Scotland made me realise how much I loved my country and how I wanted to promote what we do well (i.e make and drink whisky). And thus, once I returned to Glasgow and graduated in 2014, I decided on a ferry to Islay, that I was going to launch The Rare Malt Whisky Company

As a young and female entrepreneur in Scotland I am keen to help promote women in business and in whisky. Whilst I am only just starting out, i’d like to document my role as Miss Malt through this blog. I hope to bring fortnightly  posts on whisky news, reviews and new releases. Watch this space for my next post in a couple of weeks. 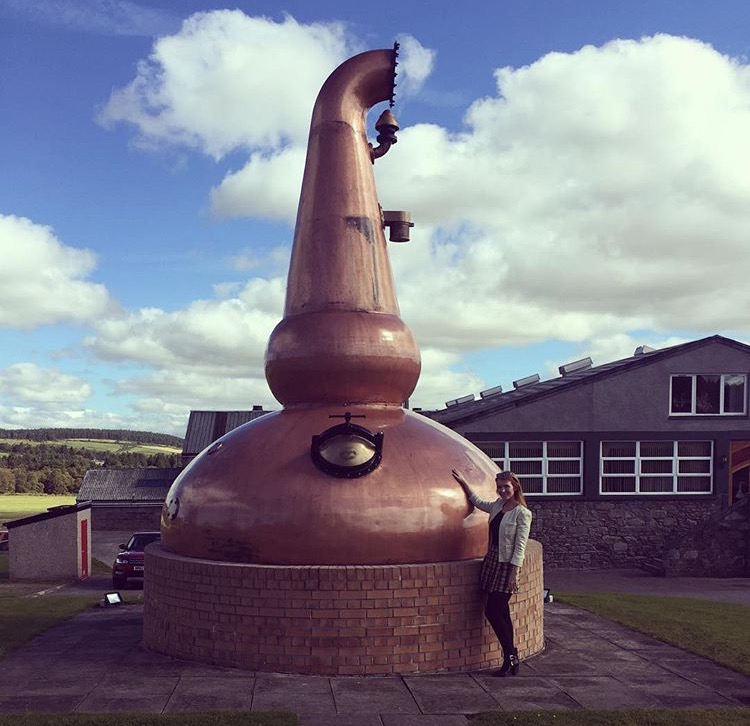 *I know Barley is a grain not a seed…