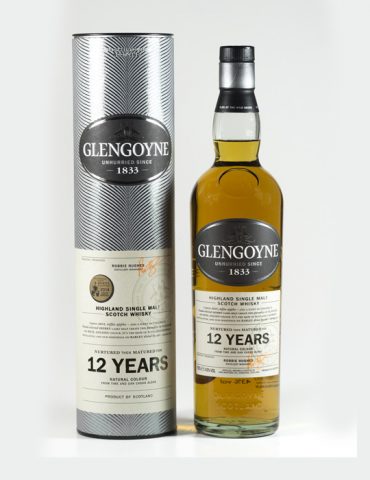 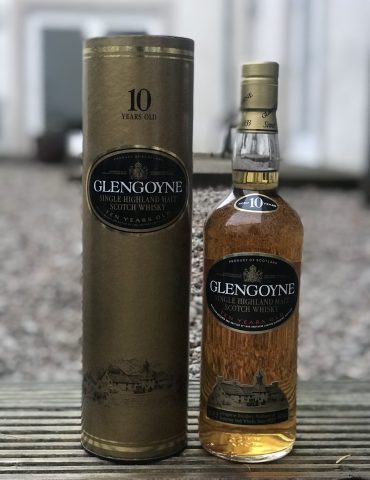 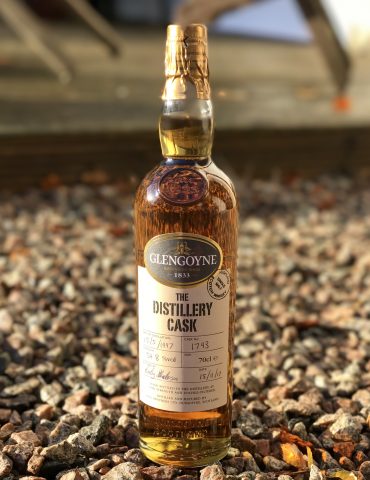 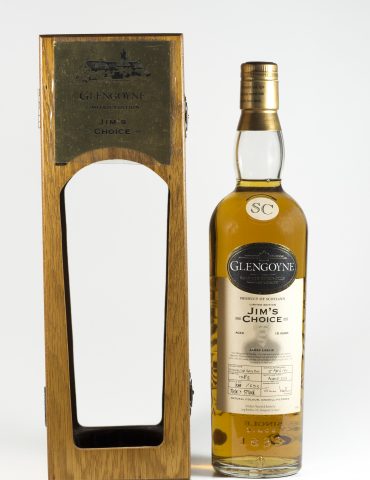 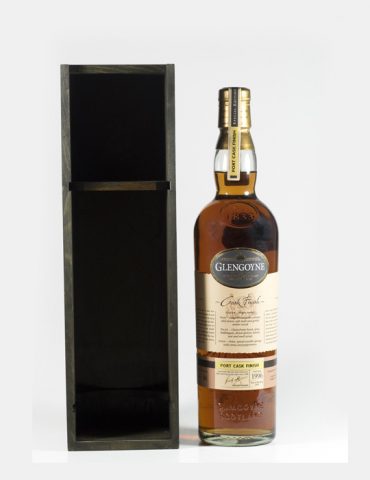 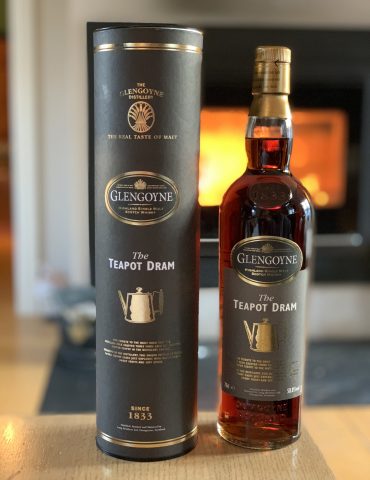 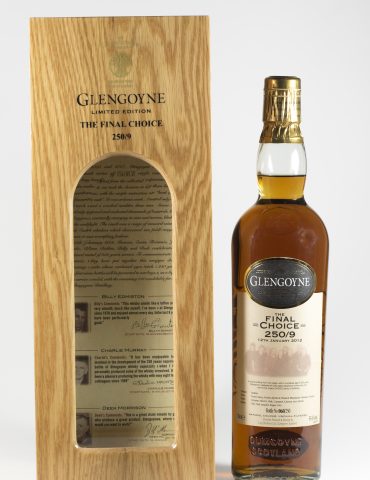 Glengoyne distillery is located in Killearn, near Glasgow. The first known brewing at the Glengoyne distillery was in 1820. Although the official founding was actually in 1833. Due to the location of the distillery, it is easy to hide. It is thought that the location was also used by his Grandfather, who passed his knowledge and understanding of distilling whisky down to George.

Nowadays Glengoyne is a very popular brand. Being only a short driving distance from Glasgow it is a popular spot of tourists and they offer many tours. Whisky enthusiasts from far and wide can enjoy the taste of Glengoyne whisky.

Glengoyne is known for producing Highland single malt whisky that is matured in the Lowland whisky region of Scotland – this is due to how close it is to the Highland line. Glengoyne distillery also used warm air instead of peat smoke to dry the barley used to make their famous whisky, making it pretty unique in the Scotch whisky world.