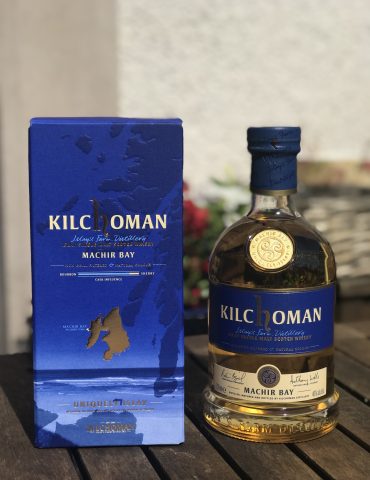 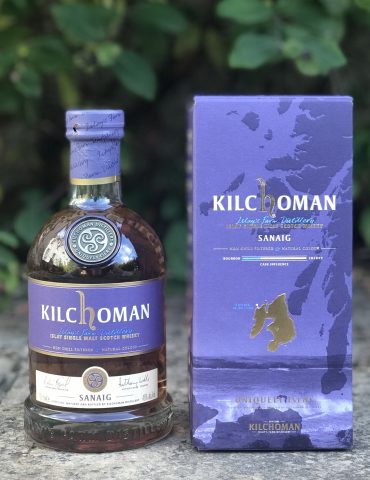 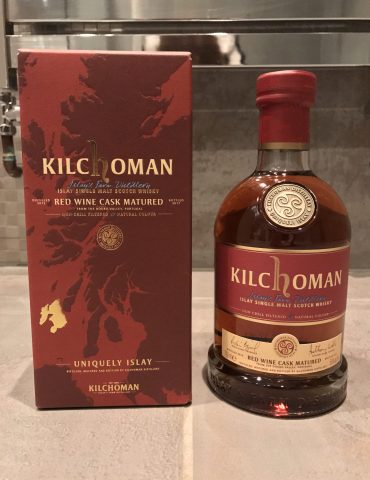 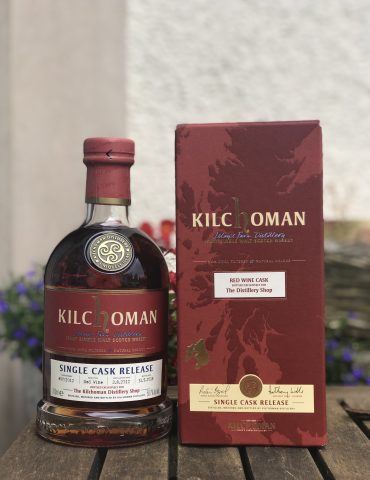 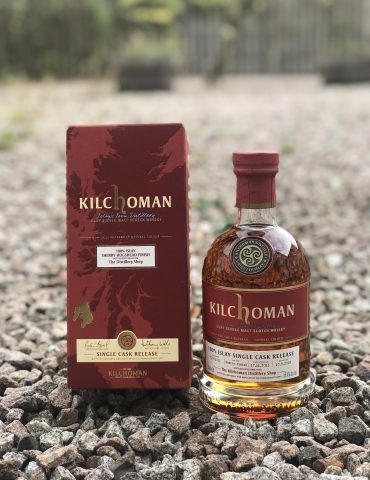 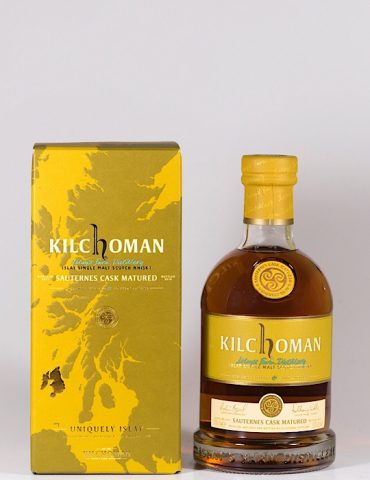 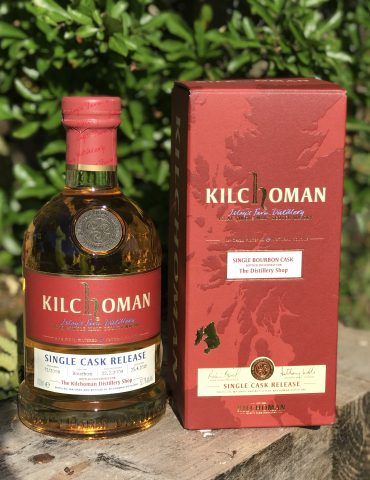 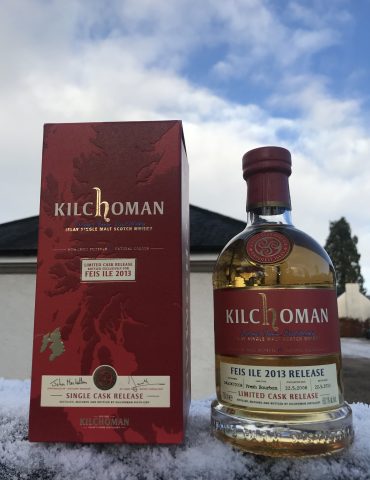 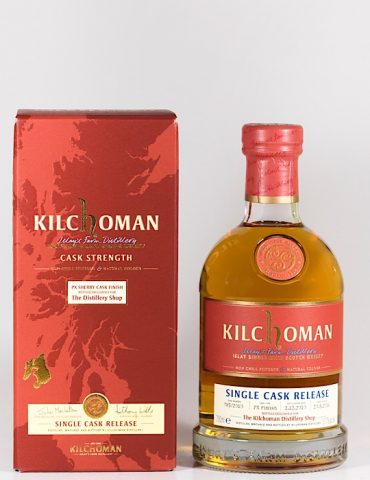 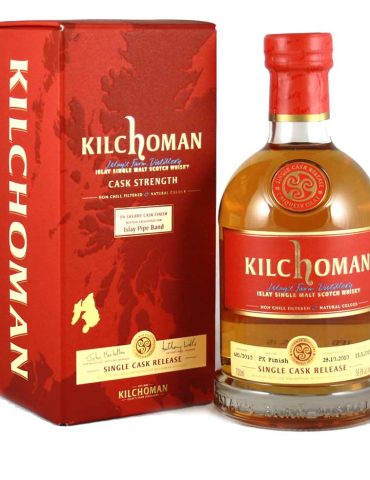 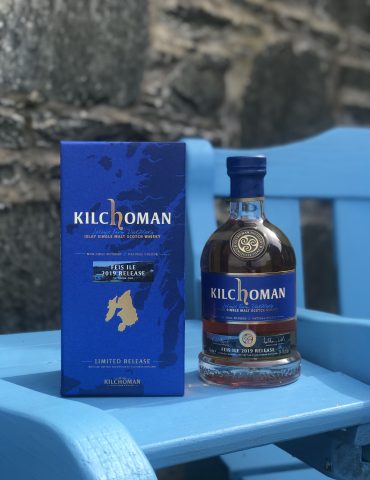 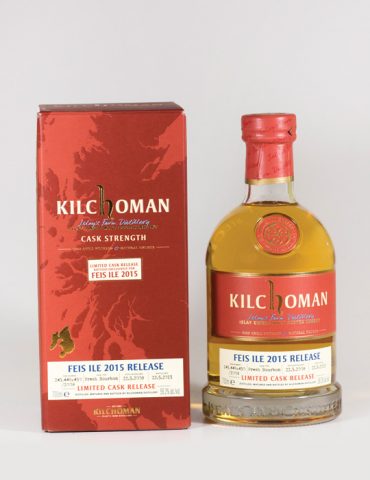 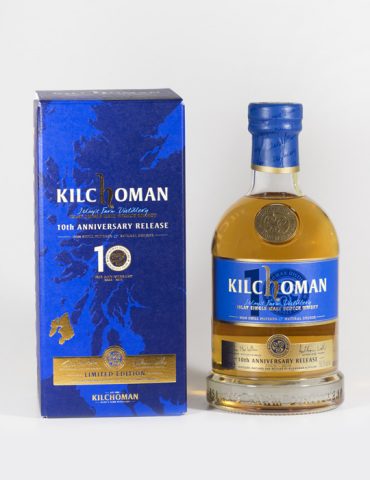 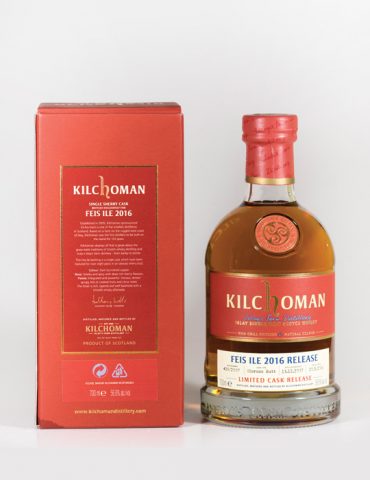 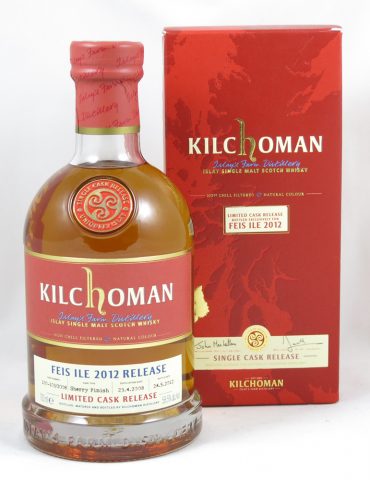 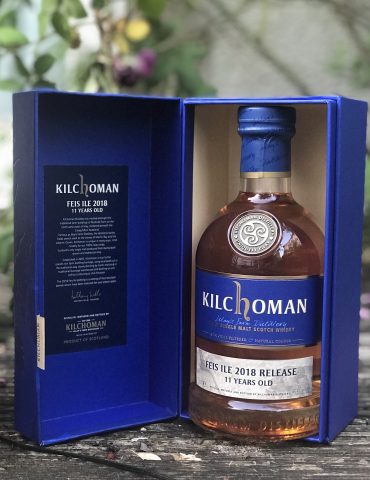 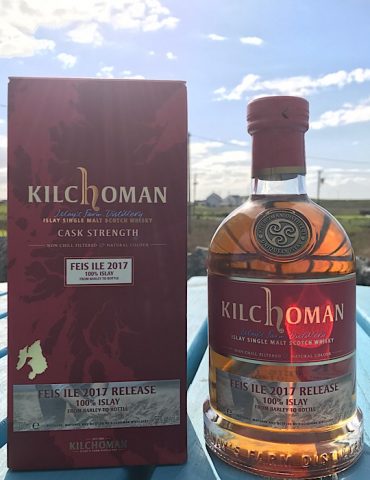 Islay whisky has proven time and time again to be a firm favourite on the Scottish whisky map and it isn’t hard to see why, with so many fabulous distilleries on the island. For whisky lovers visiting Scotland, Islay is an absolute must!

On Islay, Kilchoman whisky distillery is easily the smallest. It is also the new kid on the block, considering that it was the first distillery to be built on Islay for 125 years.

Don’t be fooled by its size or age, Kilchoman whisky has proven year after year to be one of the most loved Islay brands. This is all for good reason, the techniques used at Kilchoman distillery have kept the grass-roots traditions of whisky distilling alive.

Since establishing themselves in 2005, the distillery has quickly become part of the whisky landscape of Islay, with many versions of Kilchoman whisky being critically acclaimed.

Kilchoman Whisky – From The Field to The Bottle

Despite only being established in 2005, Kilchoman have made their mark on the Scottish whisky market due to their production facilities and techniques. The distillery is one of the very few Scottish distilleries still practicing floor malting, and the barley used in Kilchoman whisky is grown right there on the farm, making them the only distillery to complete all parts of the whisky process on site.

The majority of single malt whiskies are over 10 years old, Kilchoman whisky has bucked this trend. Oven that their recent releases, which are only a few years old, have been receiving accolades with many claiming that Kilchoman could be the best Islay whisky in 10 years’ time.

The Rare Malt Whisky Company are always on the lookout for new and interesting editions of Kilchoman whiskey. Due to the popularity of this distillery, we would always advise purchasing quickly, before they are gone – as there will be very limited stock available.

Should you notice that your favourite bottle isn’t in stock, keep an eye on the website; we add new bottles as soon as we have them available and this could include editions that aren’t currently included on the website.

Given the superb distilling technique of Kilchoman whisky, we hold some very special bottles on the website. As with all our whisky, there are a range of prices, dependant on the bottle. For Kilchoman whiskey, we have bottles that are under £60 and we have some superb options which can go up as high as £300+.

Kilchoman whisky is regarded as top shelf, this is reflected in taste. Although small, the distillery has high production costs as everything is done on site, on top of this they employ between 10-20 staff.

When it comes to Islay distilleries, Kilchoman is definitely one to watch. Despite only being in operation since 2005, they have made some critically acclaimed whiskies. The fact that they grow the barley on site and use floor malting as a technique makes this distillery something special.